If you are using Windows then one time or the other, you might find yourselves using Windows Task Manager. You may use it either to check the processor and memory usage, to end unresponsive process, to check background processes, to enable or disable startup programs, etc.

Also read: how to create recovery drive in Windows

Launch the Task Manager from Taskbar 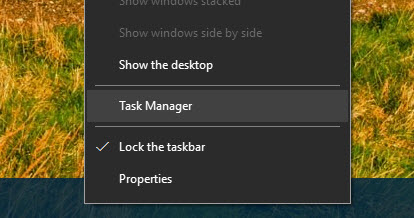 Ctrl + Alt + Del is one of the most famous ways to launch Task Manager when the system is not responding. When you press the keyboard shortcut Ctrl + Alt + Del, it interrupts whatever is happening in your system and takes you to the secure screen. From this screen, you can launch the Task Manager. The good thing about this keyboard shortcut is that it allows you to do other things like signing out of the current session, locking your system, and switching users. 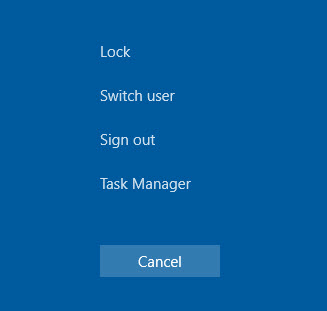 Microsoft introduced a new feature called Power User menu back in Windows 8. This little feature is pretty helpful as it lets you access some of the important parts of the Windows system without fiddling with the Control Panel. As such, you can also access the Task Manager from the Power User menu. All you have to do is, press the keyboard shortcut “Win + X” and then press “T.” 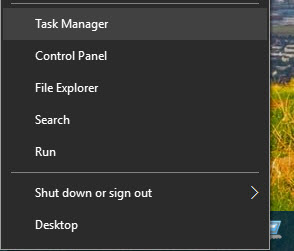 Also read: how to shutdown and put Windows into sleep with keyboard shortcut

Alternatively, you can also find the Task Manager under the “Windows System” folder in the Windows 10 Start Menu.

Since the Task Manager is an application built into Windows, you can also launch it using the executable. To do that, open the File Explorer using the keyboard shortcut “Win + E” and navigate the following location.

Here, find the file “taskmgr.exe” and double-click on it to launch the Task Manager. Just like in the Start Menu, you can launch it with the admin rights using the right-click menu. 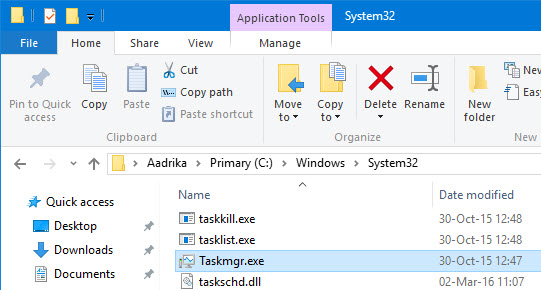 You can launch almost any Windows application using the Run dialog box, provided you know the file name or actual command. To launch the Task Manager, all you have to do is open the Run dialog box by pressing “Win + R,” type “taskmgr” and then press the enter button. 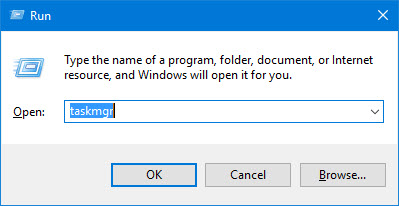 That’s all for now and do comment below sharing your favorite way to launch the Task Manager in Windows.